People generally become eligible for Medicare at age 65, when they can receive benefits under Part A (hospital coverage), Part B (medical coverage) and Part D (prescription drug coverage).  But Medicare doesn’t want you to delay enrollment.  If only those who needed insurance signed up on time and healthier people waited, the healthy beneficiaries’ premiums would not be available to help underwrite the costs of the less healthy ones. 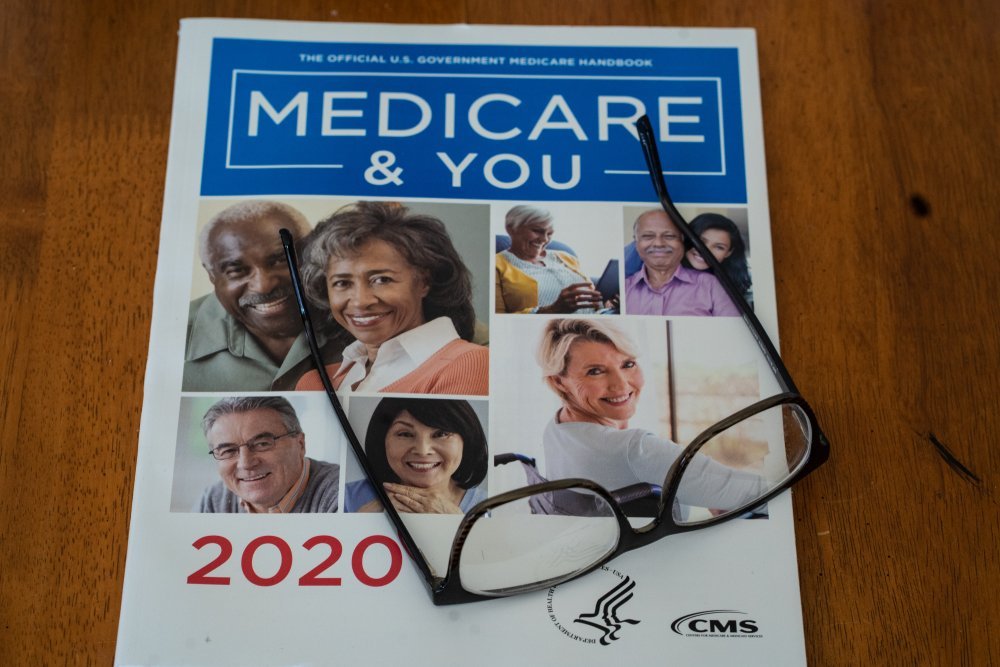 For this reason, Medicare imposes fairly significant penalties for those who postpone enrolling.  To encourage everyone to sign up when they first become eligible, the program increases premiums based on how long a beneficiary waits to enroll.  There are also consequences for delaying enrollment in Medicare supplemental coverage, called Medigap.

The penalties differ for the different “parts” of Medicare, and it’s important to be aware of them and how they can be avoided.  Here’s a rundown:

Those receiving Social Security or Railroad Retirement Board benefits when they first become eligible for Medicare will automatically be enrolled in Part A starting the first day of the month they turn 65.  If you aren’t already receiving these benefits as you approach age 65, you’ll need to sign up for Part A on your own.

You generally won’t pay a monthly premium for Part A coverage if you or your spouse paid Medicare taxes while working.  If you aren’t eligible for premium-free Part A, and you don’t buy it when you’re first eligible, your monthly premium may go up 10 percent for every 12 months you didn’t have the coverage. You’ll have to pay this higher premium for twice the number of years you could have had Part A but didn’t sign up. For example, if you were eligible for Part A for two years but didn’t sign up, you’ll have to pay a 20 percent higher premium for four years.

If you are still working and have an employer or union group health insurance plan, you may not need to sign up for Medicare right away. You will need to find out from your employer whether the employer's plan is the primary insurer.  Also, be aware of Part A’s impact on Health Savings Accounts.  For more information on Part A, click here.

If you do not sign up for Part B during this period, your Medicare Part B premium may go up 10 percent for each 12-month period that you could have had Medicare Part B, but did not take it. In addition, you will have to wait for the general enrollment period to enroll. The general enrollment period usually runs between January 1 and March 31 of each year. Coverage doesn’t start until July of that year, which may create a gap in your coverage.

However, If you are still working and have an employer or union group health insurance plan (your own, a spouse’s, or if you’re disabled, a family member’s), it is possible you do not need to sign up for Medicare Part B right away. You will need to find out from your employer whether the employer's plan is the primary insurer. If Medicare, rather than the employer's plan, is the primary insurer, then you will still need to sign up for Part B. If the employer’s plan is primary, you can sign up for Part B anytime you’re still covered by the group health plan or during the eight-month period that begins the month after the employment ends or the coverage ends, whichever happens first.  Note that COBRA coverage does not count as employer coverage.  For more information on Part B, click here.

As with Part B, you can sign up for Part D during your Initial Enrollment Period.  If you postpone signing up past this seven-month period, the Medicare Part D premium will increase at least 1 percent for every month you wait. For example, if the premium is $40 a month, and you delay enrollment for 15 months, your premium penalty would be $6 (1 percent x 15 x $40 = $6), meaning that you would pay $46 a month, not $40, for coverage that year and an extra $6 a month each succeeding year.

Beneficiaries are exempt from these penalties if they did not enroll because they had drug coverage from a private insurer, such as through a retirement plan, at least as good as Medicare's. This is called "creditable coverage.” Your insurer should let you know if their coverage will be considered creditable. You may owe a late enrollment penalty if at any time after your Initial Enrollment Period is over there’s a period of 63 or more days in a row when you don’t have Part D or other creditable prescription drug coverage. You’ll generally have to pay the penalty for as long as you have Part D coverage.  For more about Part D, click here.

With all the deductibles, copayments and coverage exclusions, Medicare pays for only about half of the medical costs of America's senior citizens. Much of the balance not covered by Medicare can be covered by purchasing a "Medigap" insurance policy.  The best time to buy a Medigap policy is during your Medigap Open Enrollment Period, which is a six-month period that begins on the first day of the month in which you’re 65 or older and are enrolled in Part B. (Some states have additional Open Enrollment Periods.)  After this enrollment period, you may not be able to buy a Medigap policy, and if you’re able to buy one, it may cost you more.

More from our blog…

Can a Nursing Home Hold Friends or Family Members Responsible For a Resident’s Care?

If your loved one is entering a nursing home, you may worry whether you could be liable for their care. Under federal law, a facility [...]

What Are the Ward’s Rights in a Guardianship?

Older people may need a trusted individual to step in and manage their affairs, should they ever suffer debilitating health problems like dementia, Alzheimer’s disease, [...]

When Are Children Eligible for Social Security Benefits?

Do I Need a Professional Patient Advocate?

Individuals experiencing illnesses can benefit from having someone attend appointments with them and support their best interests. Often, close friends or family take on this [...]

Can a Nursing Home Hold Friends or Family Members Responsible For a Resident’s Care?

What Are the Ward’s Rights in a Guardianship?

When Are Children Eligible for Social Security Benefits?

Do I Need a Professional Patient Advocate?

When Is a Nursing Home Eviction Legal, and What Can I Do?

What Are the Best Ways to Get Out of Debt Before You Retire?

Personal Information Collection and Use

In general, you can visit our Web Site without telling us who you are or revealing any information about yourself. There are times, however, when we ask for personally identifiable information from you, such as your name, company, e-mail address, phone number, and address (“Personal Information”). We request this information in order to correspond with you, to provide you with a subscription to a newsletter or publication, to notify you about events, or otherwise to respond to your requests or provide you with information that we consider may be of interest to you. Where applicable, we will differentiate between personal data fields that are optional and those that are mandatory to obtain the requested information.

If you receive a marketing e-mail from Milvidskiy Law Group P.C., you will be provided with an automated way to opt out (unsubscribe) from that particular communication or from all marketing e-mails sent by our firm. Please follow the instructions on the e-mail you received. If you have received unwanted e-mail from our firm, please forward a copy of that e-mail to info@milvidlaw.com.

Please note that if you reply to a Milvidskiy Law Group P.C. address in one of our marketing e-mails or otherwise send a communication to us, your communication will not create an attorney-client relationship with us. Do not send us any information that you or anyone else considers to be confidential or secret unless we have first agreed to be your lawyers in that matter. Any information you send us before we agree to be your lawyers cannot be protected from disclosure.

We may share Personal Information among our member attorneys for purposes of responding to your requests or otherwise as necessary for the purposes described above. We may also in limited circumstances share Personal Information with government authorities or others as required to protect the interests of the firm or others, as necessary in connection with the sale or transfer of all or a portion of the business, or as required by applicable law or court order.

This Web Site is hosted on a web server in the United States. If you are located in a non-US jurisdiction, your provision of Personal Information or other access to our Web Site constitutes your transfer of such data to the United States, a jurisdiction that may not provide a level of data protection equivalent to the laws in your home country.

Links to Other Web Sites

A “cookie” is an element of data that can be sent to your browser. Your browser may then store it on your system based on the preferences you have set on your browser. Cookies gather information about your operating system including, but not limited to, browser type, and Internet Protocol (IP) address. The Web Site uses this information to analyze the traffic on our web site, and better serve you when you return to our web site. It is not our intention to use such information to personally identify a user. You have the option to configure your Internet browser to notify you when you receive a cookie, giving you the chance to decide whether to accept it. Further, you have the option to block all cookies. Please note, however, that if you refuse or otherwise block cookies you may not be able to use all of the functionality available on the web site.